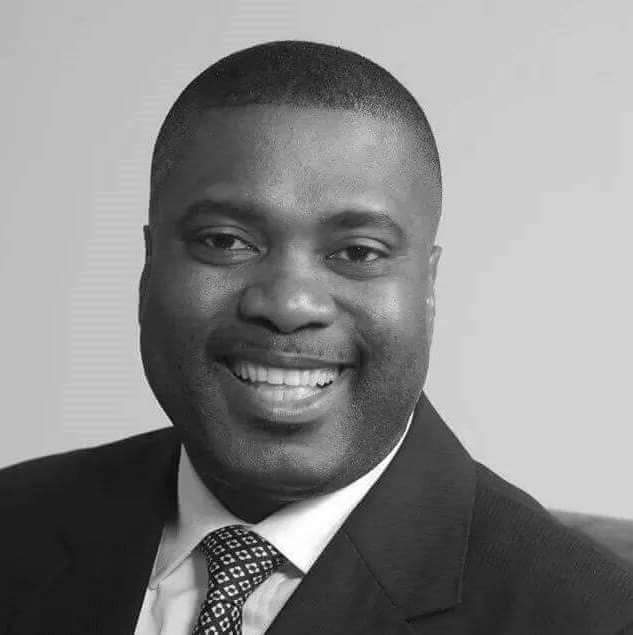 You Are Not Popular, Facebook User Blast Former Aks Commissioner

Extracts From GEJ 2015 Speach On Lagos Rally That Nailed APC