Super Eagles defender Kenneth Omeruo made his long-awaited appearance for the blues on Saturday Chelsea as he captained the club’s second string in Saturday’s 1-1 draw against fourth-tier English Football League Two club Crawley Town in a pre-season friendly at the Checkatrade stadium.

The Nigerian international was the only player who played the full game in front of a crowd of 3,546.

Chelsea took the lead through Charlie Brown in the 75th minute when he broke through the Crawley Town defence before firing past the goalkeeper.
Joe McNerney levelled for Crawley with a header in the 87th minute to earn his side a draw.

According to John Logan a journalist covering Chelsea who was at the game, Omeruo who partnered Michael Hector in the heart of the Chelsea defence was impressive in his first appearance for the Blues.
Logan however doubts if Omeruo, who, has been on loan to several clubs since joining Chelsea five years ago, has a place in the Blues squad for the forthcoming season.

“Omeruo was fantastic but making the Chelsea squad packed with quality will be a big call for Antonio Conte to make,” Lagan told Completesportsnigeria.com.

The 23-year-old defender, whose future is yet to be decided, has spent the last five seasons on a loan away from Chelsea since he joined in 2012. 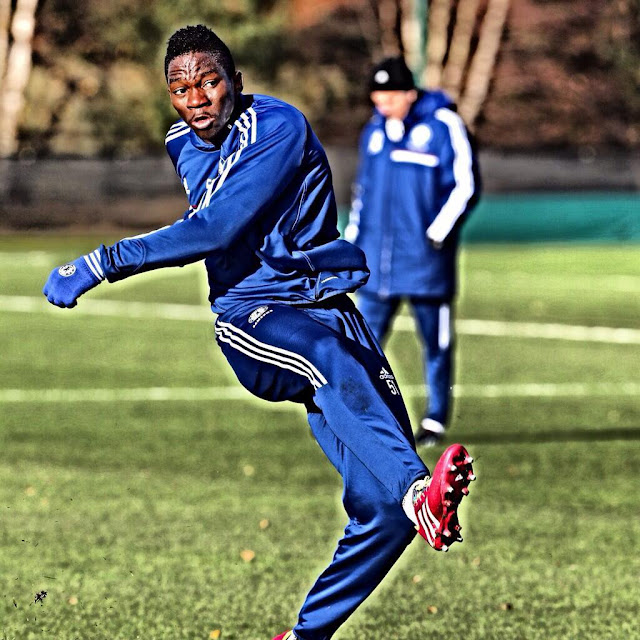