How to check WAEC May/June 2017 results on waecdirect.org

THE West African Examinations Council (WAEC) on Monday announced the release of the results of the West African Senior School Certificate Examination (WASSCE) for school candidates (May/ June 2017).

Addressing journalists at the Council’s National Office in Lagos on Monday, the Head of the National Office (HNO), Mr Olu Adenipekun, noted that a significant improvement was recorded this year, with nearly sixty per cent of the total candidates obtaining credit in six subjects including English and Mathematics.

He said, “A total of 923,486 (nine hundred and twenty three thousand four hundred and eighty six) candidates, representing 59.22%, obtained minimum of credits in five (5) subjects and above, including English Language and Mathematics. The percentage of candidates in this category in the WASSCE for School Candidates in 2015 and 2016 was 38.68% and 52.97%, respectively.”

Out of this figure, 1,471,151 (94.36%) results were released in full, while 95,734 candidates (5.64%) have some of their subjects still being processed “due to errors” committed by candidates in the course of registration or during examination.

However, a total of 214,952 results (13.79%) were withheld “in connection with various reported cases of examination malpractice.”

Adenipekun further disclosed that the Council had concluded plans to conduct its first ever January/February examination for private candidates in 2018, in line with the decision of WAEC’s Annual Council Meeting which “granted approval to member countries to conduct WASSCE for Private Candidates twice a year.” 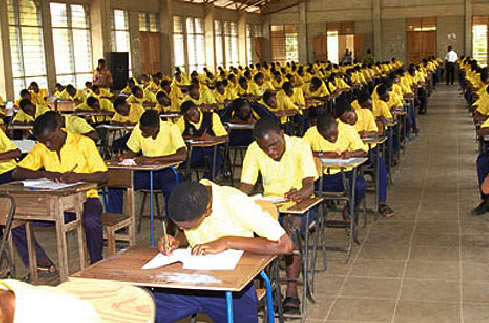 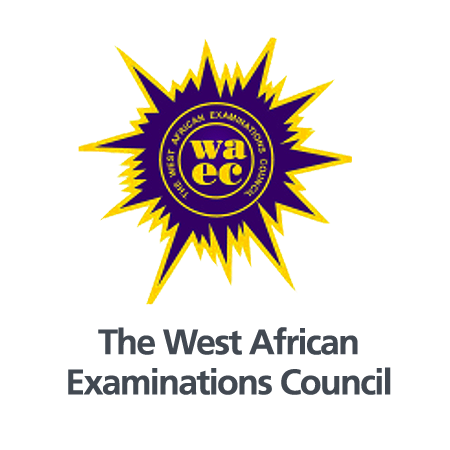