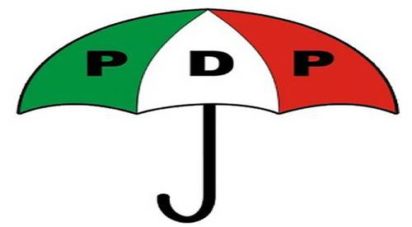 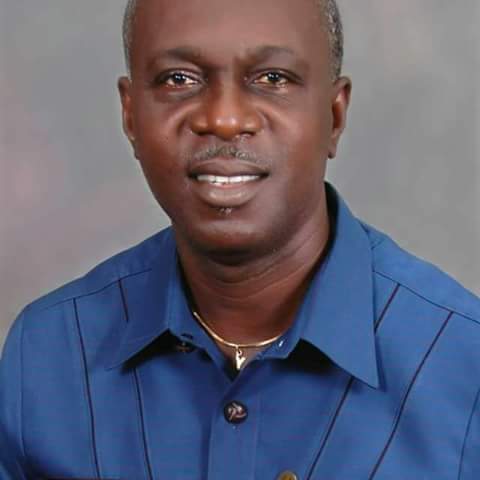 Why Babangida should apologize to Nigerians – Oshiomhole