Following the refusal of Nigeria Law School to call Miss Firdaus Amasa to bar for refusing to take off her hijab last week, another female law graduate from University of Ilorin, Laylah Al-Mubarakah has vow to attend the same programme next year with her hijab on.

The father of the lady, Alhaji Abubakar Aliagan, a lecturer in the university of Ilorin went to social media to announce the resolve of his daughter in solidarity with Firdaus. He stated that, ”MY DAUGHTER, EVEN IF AM NOT ALIVE AND THE MATTER IS NOT RESOLVED……..YOU RECEIVE MY BLESSINGS……..IN THE LIKE MANNER THE FATHER OF FIRDAUS IS NOT DISTURBED”

Alhaji ABubakar Aliagan wrote on his facebook page as follows:

Firdaus Amasa is a daughter of a dear friend. She was not call to bar because she was adamant on her Islamic mode of dress. She was a year ahead of my daughter at the Faculty of law, University of Ilorin. When her courageous father, Mallam Oba Amasa, came to my house ( he sometimes pray the SALAT in my mosque) to break the news to me, my only regret is that Firdaus was left alone in this struggle. How I wish my daughter is there this year to stand behind her.

Whether this matter is settled amicably in the court or not, my daughter, LAYLAH AL-MUBARAKÀH, has vowed to be the next victim. She wrote the following lines in her blog……………..

Reading the news that our courageous sister, Amasa Al jannah Fidaos was not called to the Nigerian bar because she refused to remove her hijab brought tears to my eyes. Is Fidaos the only muslim lawyer out there? Others should have joined her. I wish there were more muslim females like her. To some you may think what she has done is rebellious. But to me it is courageous and she has maintained her stand as a muslim.

Imagine this, A girl has been brought up in the way ordained by Allah right from her birth, she has been wearing the hijab from then, She has never for once remove her hijab just for the sake of being called to bar she has to remove it. Removing the Hijab is being Unclad.

I have been asked several times that will i remove my hijab when i am to be called to Nigerian Bar? I always answer that I dont know. But Now, I have my answer, Amasa al jannah firdaos has provided the answer.

The constitution of the Federal Republic of Nigeria particularly Chapter 4, Section 38 (1) of the 1999 constitution and Article 18 of the Universal Declaration of Human Right, provide:“Every person shall be entitled to freedom of thought, conscience and religion, including freedom to change his religion or belief, and freedom (either alone or in community with others, and in public or in private) to manifest and propagate his religion or belief in worship, teaching, practice and observance.” Is denying her entrance in to the hall because she is wearing the hijab not an infringement on her right to practise her religion?

To Firdaos, you were our Ameerah in National Association of Muslim Law Students Unilorin Chapter and you led us well, When you were the Ameerah, through your humility and selflessness you inspired me to be like you . Now you have laid the foundation to justice and i pray and hope your efforts will be acknowledged. I celebrate you and to me you are a Legend.

MY DAUGHTER, EVEN IF AM NOT ALIVE AND THE MATTER IS NOT RESOLVED……..YOU RECEIVE MY BLESSINGS……..IN THE LIKE MANNER THE FATHER OF FIRDAUS IS NOT DISTURBED …….. 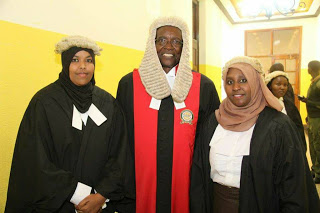 what Nigerians Should Expect In 2018’ -pastor Adeboye

When Churches Can No Longer Be Separated From Commercial Businesses 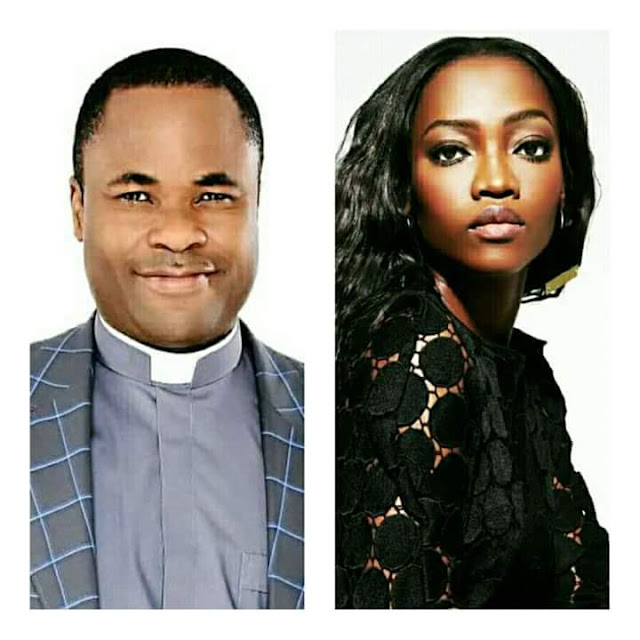 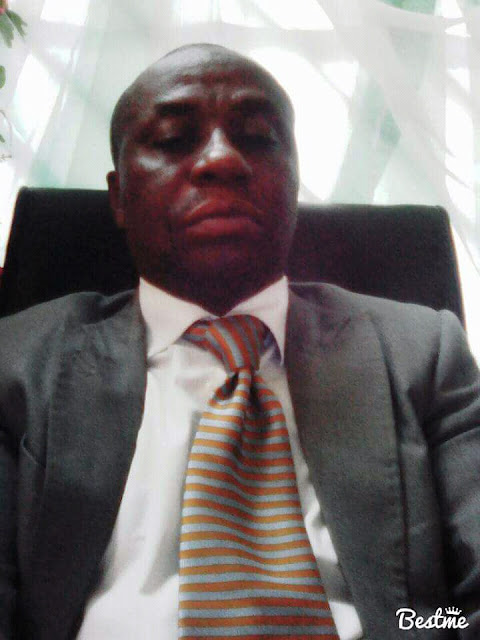