1) Mayorkun- After being picked up by Davido’s DMW in 2016 following a rendition of davido’s the money featuring Olamide which he posted on twitter, Mayorkun dropped the Monster hit ‘Eleko’ produced by puffy tee, which went ahead to gathered a million views in just 10 days. Since then, the young lad has never looked back and has stayed on top of his game dropping hit singles like love you tire ft mr eazi, prayer ft davido, yawa ,sade,che che and the mega monster hit ‘MAMA’ produced by kiddominant. With scores of features like whistle by dj consequence, odo remix and dblack’s makoma among others, fans are already looking forward to what a Mayorkun’s album will be like and judging from his recent singles, it is going to be FIA.

2) Tekno- From the days of holiday ft davido and onyenekwu ft ice prince, tekno had always shown potentials. After signing to TripleMg under Ubi Franklin , Tekno dropped a string of hit songs like maria,Go low, Dance,Wash, Duro, Where,Diana and the monster smash hit ‘Pana’ which got him a deal with Universal Records. With over 100 million youtube views and even a voluntary withdrawal from the next rated category at the 2016 headies awards, it can be said that tekno is indeed a major act in the Nigerian entertainment circle. All this success he has achieved without a debut album. Many fans are of the opinion that the year 2018 is when tekno’s debut album will drop and with hot singles like Samantha,Yawa,Go,Mama ft wizkid and rumours of a collaboration with drake, we expect a top notch album from’ slimdaddy ‘ in 2018.

3) Johnny Drille- After his stint at the 6th edition of MTN Project Fame in 2013,Johnny drille kept the drive going until luck shined on him after he released a cover of Dija’s ‘aww ‘which caught don jazzy’s attention.With hit singles like love don’t lie, Wait for me,my beautiful love,Romeo and Juliet,start all over again and an impressive feature on Ric hassani’s My love, Johnny Drille is championing a new phase in the alternative music genre as regards the Nigerian entertainment industry. Currently signed to Mavins Record, We expect an excellent debut album from this wonderful singer.

4) LAX- Despite releasing a string of successful singles like Ginger ft wizkid,fine boy ft olamide,ole ft dremo and ycee,awon da,gwara gwara,gimme dat and the smash hit ‘Run away’ with a remix featuring wande coal, the former starboy act has not dropped a debut album yet. The debut album tentatively titled ‘RAZAKI’ is expected to drop in 2018.

5) Maleekberry- Mobo nomination, a well received Last daze of summer Ep,Chart topping singles like control,been calling ,eko Miami and for me,over 20 million youtube views and scores of hit music productions, producer turned singer ,Maleek Shoyebi aka Maleekberry has shown that he has what it takes to perform excellently in the music and music production fields of the entertainment industry. He broke out from his production field and crossed over into singing fully in 2017and so far,so good, the response has been amazing such that a lot of music listeners are looking forward to a debut album of his in the year 2018.

6) Ycee- After dropping hit singles like Jagaban,Omo alhaji,Su mi and the mega hit single ‘Juice’ featuring maleek berry which diddy grooved to on his social media page. With a commercially succcesful First wave Ep as well as scoring a couple of hit collaborations, music listeners are looking forward to ycee’s debut album especially as he has been classified as a singing rapper and critics are looking forward to scrutinizing the hiphop and commercial value of the body of work ycee will offering under his label, Tinny entertainment.

7). Poe- Show dem Camp affiliate and Mavin star, Poe is widely known for his singles like ko ye won , gbe sile and his hit single ‘Adore you’ not excluding collaborative efforts with SDC and BOJ on feel alright,Falz Marry me and MI ‘s All Fall down which have achieved success in the Nigerian airwaves. Poe has been recognized as one of the sickest lyricists and rappers we currently have in Nigeria and Africa has a whole and lots of hiphop fans and good music listeners are looking forward to his debut album in 2018. 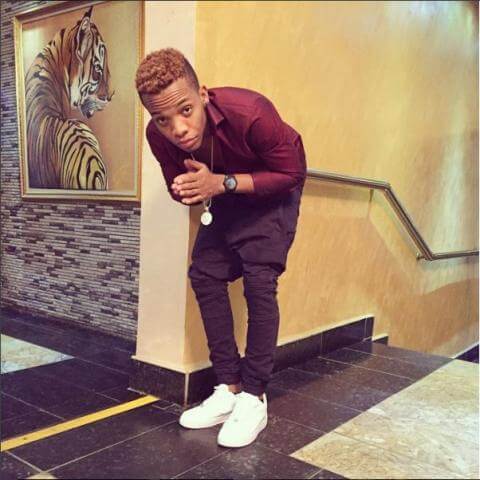 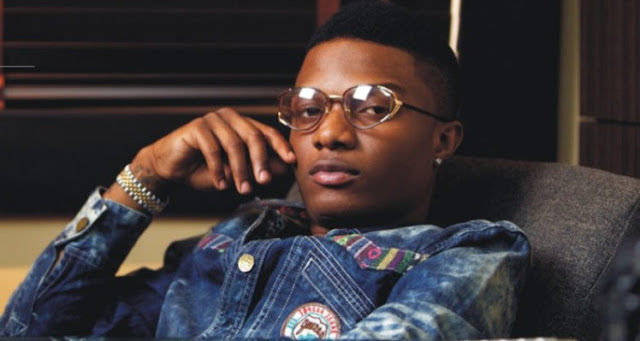 I Washed Dead Bodies To Survive As A Student Abroad — Gov. Ajimobi